SIX DECADES OF RESEARCH AND PROTECTION

The medieval refectory, dome-shaped furnaces and kitchen with the stove (2008-2009) 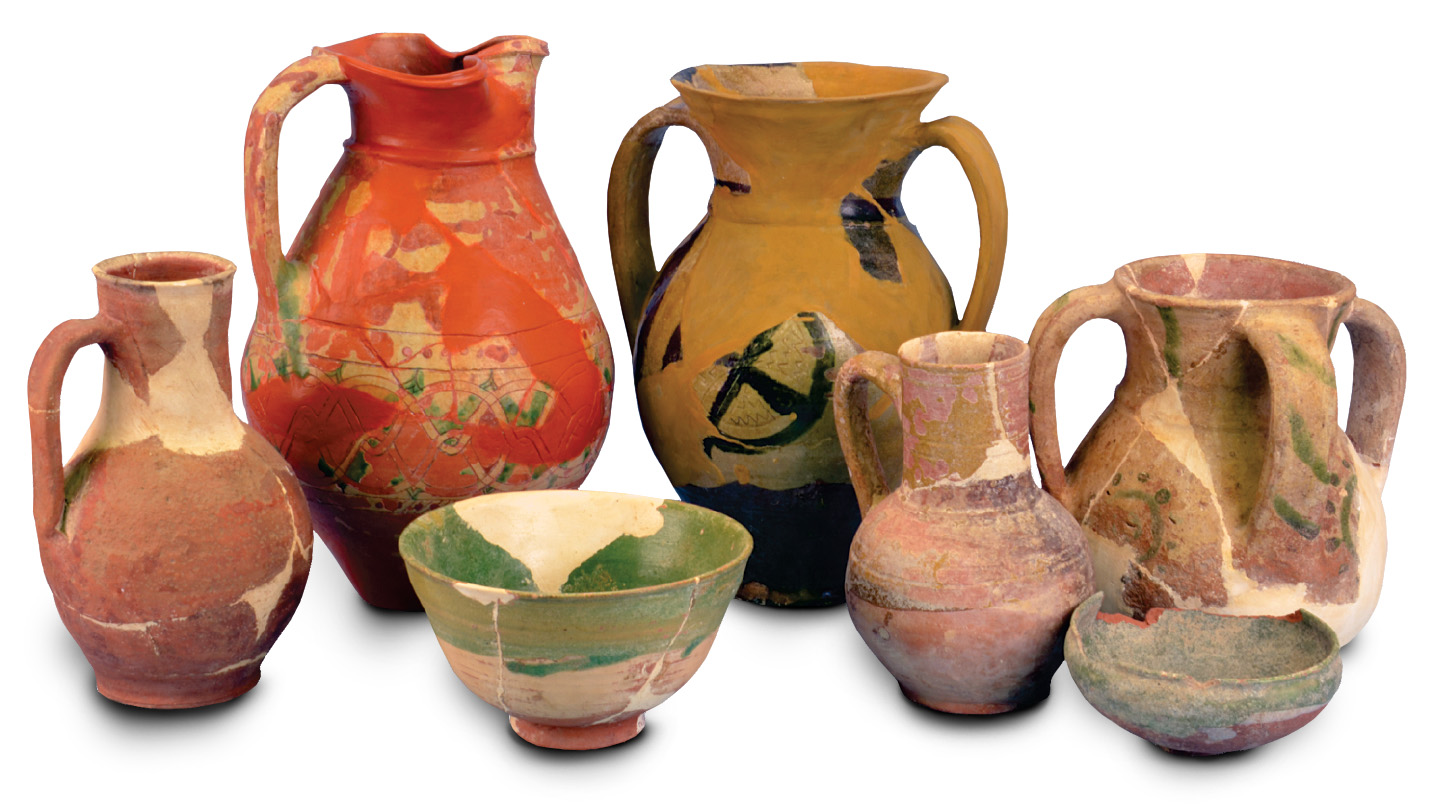